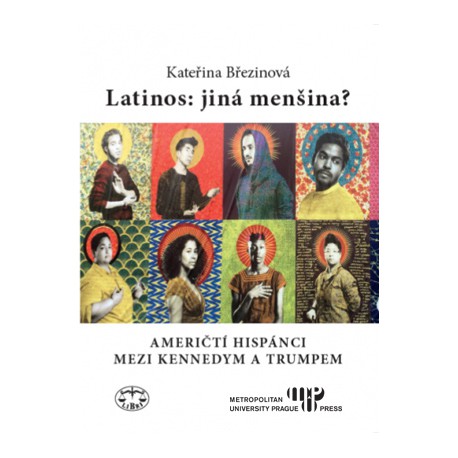 This book is a nuanced portrait of Hispanics in the United States in the period between the administrations of John F. Kennedy and Donald Trump (1961-2021). It first lays out the basic facts of who they are, where they come from and where they reside in the US, exploring the extent to which the (quite varied) characteristics of Latinos define them as one group. It then connects these facts to the political and cultural realities of immigration, citizenship, political participation and the cultural engagements of this – in many ways – different minority in the United States. Based on an extensive fieldwork as well as on surveys of secondary sources in English and Spanish, the author invites readers to follow this vibrant American community with intense transnational ties, and to imagine ways in which US Hispanics expand the American mainstream and make it more diverse in the 21st century.