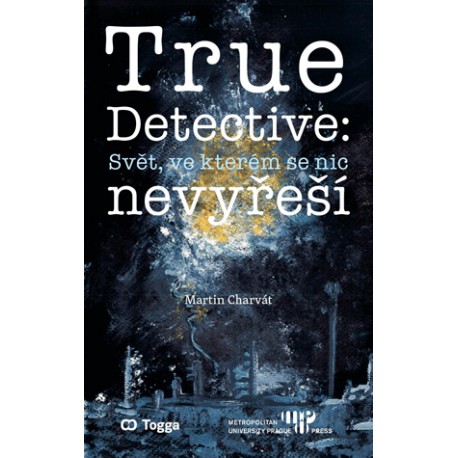 The present monograph aims to provide a philosophical interpretation of the True Detective TV Show. The main "nod point" of the book is based on the assumption that the structure True Detective is based on is a "defferal of meaning" which leads to the situation when the fictional world is a world "where nothing is solved". From the philosophical point of view I use the works of Jacques Derrida and Gilles Deleuze who both show that nothing like "stable" identity exists: we try to endure what is happening to us but there is no "right" or accurate interpretation of what has happened.

The monograph is divided into three parts, where every part is dedicated to one season of the show. The two first parts resemble each other: from the analysis of the environment of the fictional world, analysis of characters and main themes, to epilogues. Part three is interested in only one topic: the deconstruction of the idea of "stable identity" and "clarity" of consciousness.