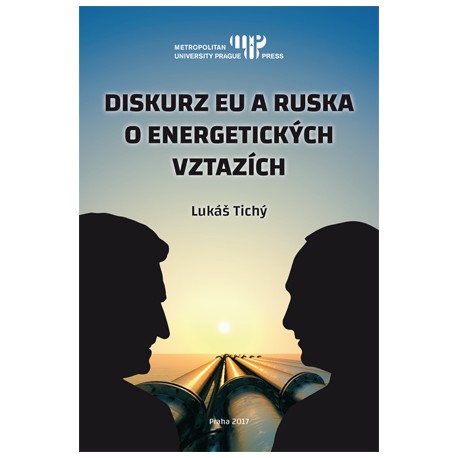 Energy has long been one of the most debated issues in international relations, and this is also true for talks between the European Union (EU) and the Russian Federation (RF). In fact, both parties have given the matter of energy their long-term attention. For the EU, as one of the largest global consumers and importers of energy, energetics and energy security are key topics for both domestic politics (liberalising the domestic electricity and gas market, connecting the energy infrastructure of member states) and foreign policy (energy relations with major producers). Similarly, for the RF, as one of the main energy producers with a strong dependence on the sale and export of energy materials, energetics play an important role both in domestic politics (the decisive determinant of economic growth) and in foreign policy (close ties between energetics and security policies, an influential tool of global politics).

The difference in position of the EU and the RF in the global energy supply chain, which has ushered both parties into a state of interdependence further augmented by their geographic proximity and joint history, has brought the matter of energy to the fore as one of the most debated topics of the current relations between the EU and it largest eastern neighbour, Russia. Although energy security discussions between the EU and the RF are not limited merely to the supply of oil and gas from the east, energy relations are a focal point for both parties. At the same time, the RF’s impact on European energy security is nothing new – the EU has been dealing with the issue since the early 1990s, if not sooner.