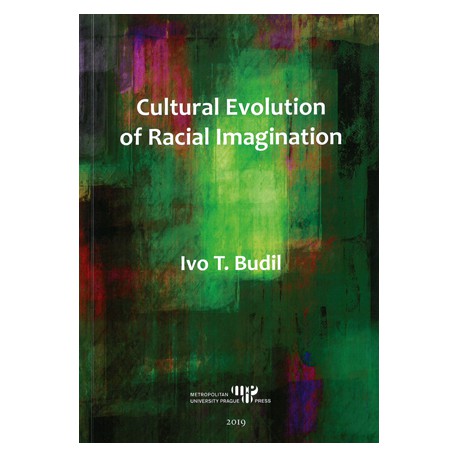 The main task of the book is to explore the reasons for triumph and expansion of the modern racial ideology in the political life of the Western society in the second half of the nineteenth and first decades of the twentieth century. Racial theory influenced lives of millions of people by a very tragic way, it damaged the relationships between West and non-European populations, and it compromised efforts to build up an alliance between natural and social sciences almost irreparably. The second goal is to convince readers that so-called racial essentialism consisting in linking the intellectual achievements and advancement of a civilization with assumed biological qualities of the people was not an "accident", an "aberration" of modern thinking or a short-term failure of the Euro-American elite, but an important component of emergence of modern society. Racial ideology, presenting an outcome of a long intellectual development of West and a synthesis of previously autonomous intellectual currents, has been inseparable from the political agenda of modernity and has played a nonnegligible role in the rise of modern civilization. Despite its roots in the scientific culture, the political culture became stronger and more decisive for acceptance and prosperity of racial thinking than the power of scientific arguments.